As there are now quite a large number of photos on the site, it is becoming difficult to find newly added shots to established collections, so in future I will add new shots here for a few days before transferring them to their relevant collections. Newly added collections will continue as before - I hope that makes sense!

Click on the large image on the right to take you to a full screen picture and you can scroll through from there with the left and right arrows. Leave the cursor still for a couple of seconds and the various "tools" disappear until the cursor is moved again. Exit from that screen back to this screen via the "X" in the top right.
Read More 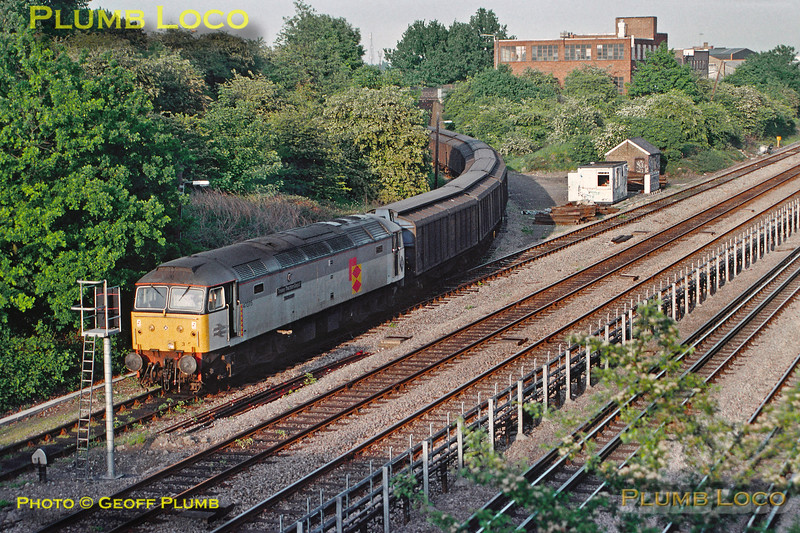 Former GWR Lines. Class 47 No. 47375 "Tinsley Traction Depot" sits at the head of a train of Cargowaggons waiting the road to leave the branch to the Guinness Brewery at Park Royal, alongside the run-down former GWR main line to Birmingham, with the Central Line tracks to the right. The branch also led to the scrapyard at Cox & Dank's and diverged to the right beyond the roadbridge into the Park Royal freight terminal, already closed by this time. 19:10, Tuesday 19th May 1992. Slide No. 22638.